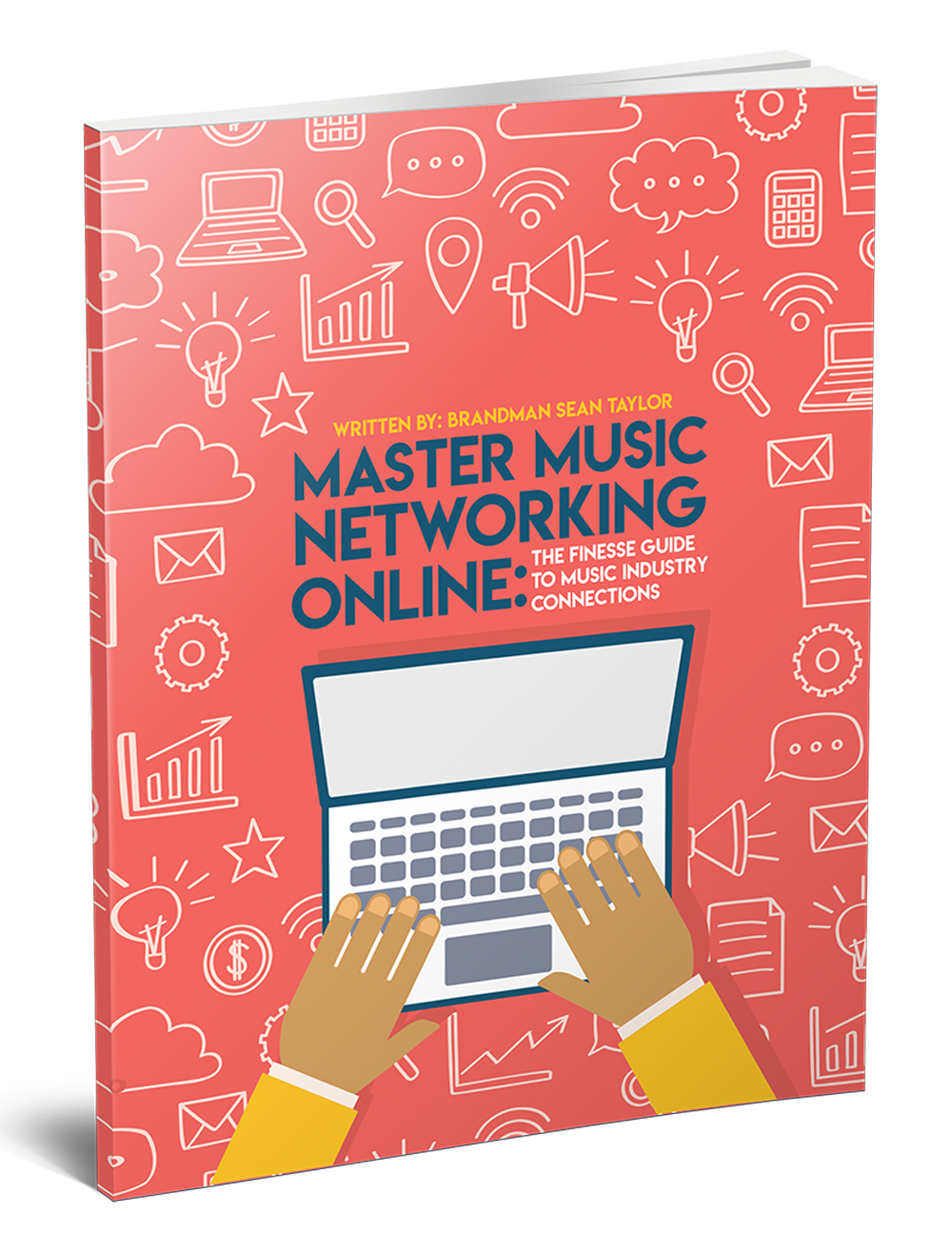 Produced by Kin, Producer
Since reading the guide I have managed to build my relationships further and jump on many opportunities that I didn't even know I had access to. I have been building up a nice little list of placements (Bodega Bamz, Sirah, Wifisfuneral, and many others) as well as making significant progress in making more constant sales as a online beat-maker.

Markus Scott, Rapper
I got the personal phone number from Mama Kim from Love & Hip Hop NY and we talk on the regular. Also received DJ Bobby Trends phone number from Hot 97 and working out some arrangements to be a intern or assist him in any ways. I made multiple connections in the industry from the low key movers and shakers.

Biddl3, Rapper
I got in contact with a person close to Illmind, a prominent producer.